Give Monthly
Give Now 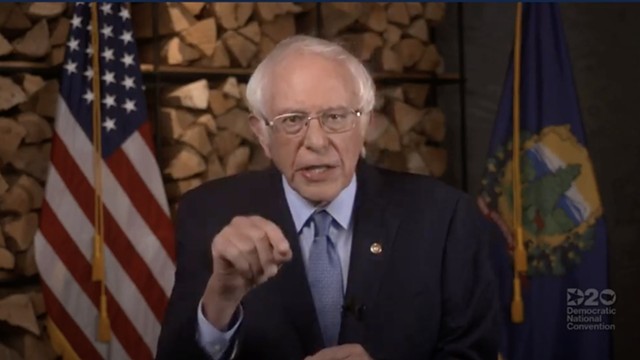 In Convention Speech From Burlington, Sanders Makes the Case for Biden 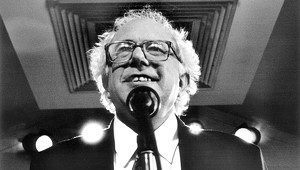 How Brooklyn-born Bernard Sanders Got Here from There

Vermonters call him “Bernie” — and have from the moment Brooklyn-born Bernard Sanders entered public life more than four decades ago. In that time, the wild-haired pol has evolved from an also-ran candidate on the fringes of Green Mountain politics to a virtually unbeatable, two-term U.S. senator. Along his unlikely journey, Sanders lost six races for statewide office, but won four as mayor of Burlington and eight as Vermont’s sole representative to the U.S. House.

It’s been a long, strange trip for Bernie Sanders, from failed Liberty Union candidate to Democratic front-runner for the U.S. presidency. How did he get this far? Retrace “Bernie’s Journey” as mayor of Burlington, Vt., U.S. representative, senator and two-time presidential candidate — through the eyes of the state’s independent news media.   more » 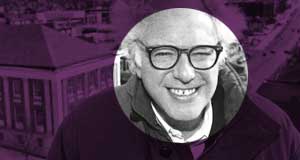 How well do you know Bernie Sanders and his Vermont political career? Sanderista or a skeptic, you can test your Bernie knowledge with this 10-question quiz.
play now »

We want to hear from you!
Are you a journalist looking for research tips or contacts? Got an idea for the site? Email us!

Switch to Desktop
Back To Top